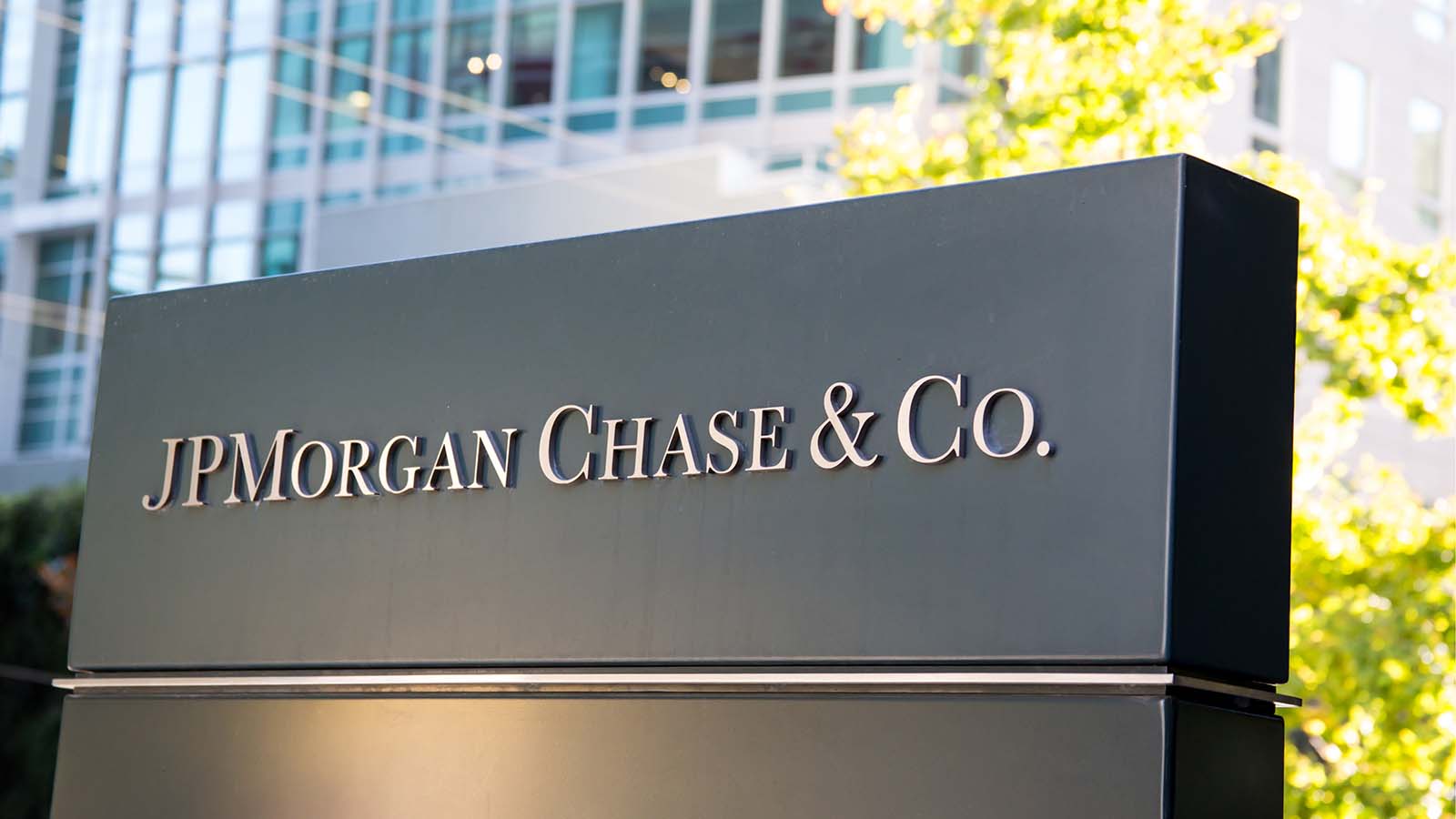 Since the start of the year, investors have been flooding into JPMorgan Chase (NYSE:JPM) stock. Many believe rising inflation and interest rates will soon let JPM stock make more money from its money.

It’s especially high next to its peers among the big banks. Bank of America (NYSE:BAC), for instance, is trading at 1.3 times its book value. Wells Fargo (NYSE:WFC) is trading just about at its book value. Citigroup (NYSE:C) is still at a discount at a 0.85.

JPMorgan Chase trades ahead of its peers thanks to its trading operations, from which it earned nearly $6 billion during the fourth quarter alone.  The stock has also benefited from share repurchases, $4.5 billion worth in the first quarter, with over $30 billion authorized. The bank is also playing catch-up. The share price fell 8.7% during 2020, which was twice the rate of the average bank.

But the good results didn’t get an immediate reaction from investors. Shares fell nearly $10 each in the two weeks after earnings were announced. Vaccines, $1.9 trillion in fiscal stimulus, and a belief that better economic times are ahead, are all catalyzing the stock.

All banks, including JPMorgan Chase, are also threatened by fintech. Cloud-based software companies that can move money on wafer-thin margins have been coming after banks for years.

Chase continues to claim fintech innovation, with 55 million customers now online. It has created a tradeable basket of stocks related to cryptocurrency and lets accounts hold 1% of assets in Bitcoin (CCC:BTC-USD).

But Warren Buffett of Berkshire Hathaway (NYSE:BRK.A) seems to be moving out of banking, selling JPM and other bank stocks. Chase’s effort to get in on the online action with Chase Pay failed.

In the new game, JPM is not the big dog it was in traditional banking. Visa (NYSE:V) is worth more than the bank. Paypal’s valuation is more than half that of the bank. Square, founded in 2009, is well over $100 billion. The Cloud Czars all dwarf the bank in market cap. Dimon didn’t even mention Facebook (NASDAQ:FB), which is launching a stablecoin called Diem.

Nevertheless, the move of banking from branches and offices into clouds and apps is cutting margins. Net interest margin (NIM), the difference between what a bank pays for money and what it gets, fell to 2.43% at the end of 2020. The NIM for the four largest banks, including JPM, is below 2%.

The Bottom Line on JPM Stock

The move into JPM stock is driven by the economy and assumptions that the recovery will be strong.

But JPMorgan Chase has a lot of assets, like bank branches, that may be liabilities in the new fintech world. It has enormous technology debt from operating out of mainframes and Windows-based networks. What were little fintechs it could buy, are now big fintechs it can’t.

CEO Dimon had a terrible health scare last year. It’s good that he’s better. But he needs a successor who is onto the new fintech world his bank is in. Otherwise, history may just pass the big bank by.

At the time of publication, Dana Blankenhorn directly owned shares in BAC, AMZN, AAPL and FB.