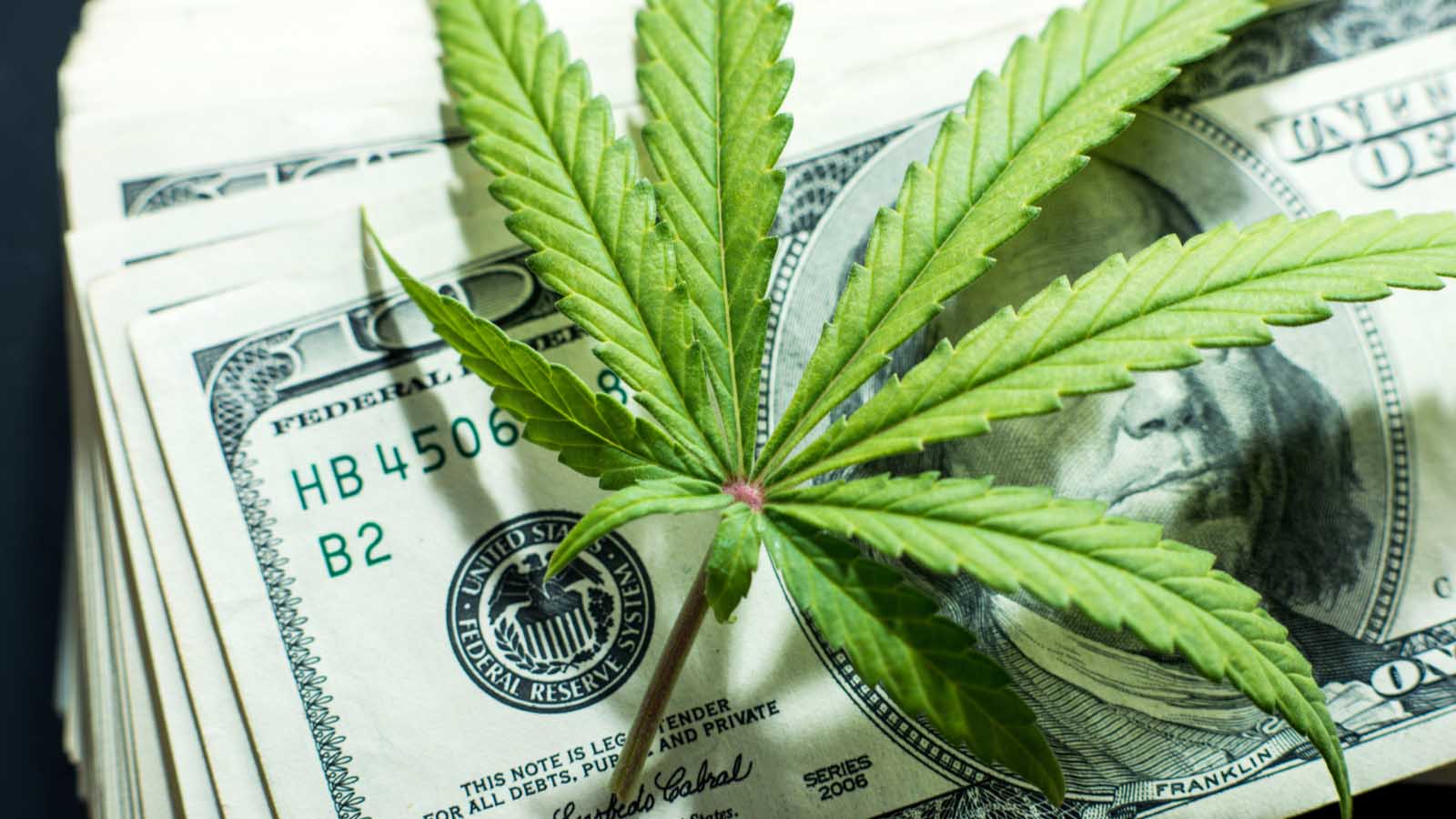 It was a manic Monday for Aphria (NASDAQ:APHA) stock, which plunged 14% to $13.92. The reason was simple: the company’s earnings were downright awful.

And the bad news spread across the cannabis sector. Stocks like Canopy Growth (NASDAQ:CGC), Cronos Group (NASDAQ:CRON) and Tilray (NASDAQ:TLRY) got hit as well.

So what were the numbers for Aphria? Well, in the fiscal third quarter revenues grew by only 6.4% to 153.6 million CAD, while the Street was looking for a much more robust 161.3 million CAD. There was actually a quarter-over-quarter decline of 4.3%.

The company posted a net loss of a hefty 366.8 million CAD, or 1.14 CAD per share. Now this included such items as non-cash losses on convertible debentures, charges for equity compensation and various transaction costs. So on an adjusted basis, the net loss was 15 cents CAD. Yet the Street was still looking for a loss of 5 cents CAD.

So why were things so terrible? Let’s take a look.

On the earnings call, CEO Irwin Simon had this to say about the quarter: “In Canada, our largest market, the provincial lockdowns extended through most of the quarter and the provincial boards lowered their inventory levels in view of the limitation imposed on the operation of cannabis stores, which were closed and only had pickup and delivery through e-commerce.”

But Germany was also a problem. The country has had complications with the rollout of the vaccines and there have been new restrictions imposed, which weighed on Aphria’s medical business.

However, there are also concerns that there is more at work than the pandemic. The market in Canada is highly competitive, and there remains issues with gray and black market activities.

Even with the sharp drop in APHA stock, the return is still an impressive 2X since November.  The main catalyst has been the election of President Joe Biden, who is favorable to loosening regulations and laws on cannabis.

The market opportunity is certainly massive.  The forecast is for spending to hit $41 billion by 2025, which would translate into a 21% CAGR (Compound Annual Growth Rate).

Although, Wall Street may have gotten overly optimistic.  Let’s face it, Biden has a lot on his plate.  He is not only working on combating the pandemic but he is also trying to pass his $2 trillion infrastructure bill.

Now despite the problems, APHA stock does look like an opportunity – at least for investors who are taking a long-term view of things. The company is in the process of merging with Tilray and the deal looks like a winner. The combined entity – which will be called Tilray — will be the largest cannabis company in Canada. And this scale will go a long way in helping to deal with the competition.

The Tilray merger will also see cost savings of roughly $78 million within the next couple years. After all, there are a myriad of duplications that can be cut.

Another benefit of the deal is that the combined entity will have a broader set of premium brands. Just some examples include Riff, Good Supply, B!ngo, Grail, Solei, Dubon, Canaca and The Batch.

And then there is the medical business. Aphria’s CC Pharma division in Germany is a leader. As for Tilary, it has a strong business in Portugal.

Now the volatility with APHA stock will likely continue and the markets are definitely jittery now. But again, for those who are willing to be patient, there could be a nice payoff.

On the date of publication, Tom Taulli did not have (either directly or indirectly) any positions in any of the securities mentioned in this article.

Tom Taulli (@ttaulli) is the author of various books on investing and technology, including Artificial Intelligence Basics, High-Profit IPO Strategies and All About Short Selling.  He is also the founder of WebIPO, which was one of the first platforms for public offerings during the 1990s.