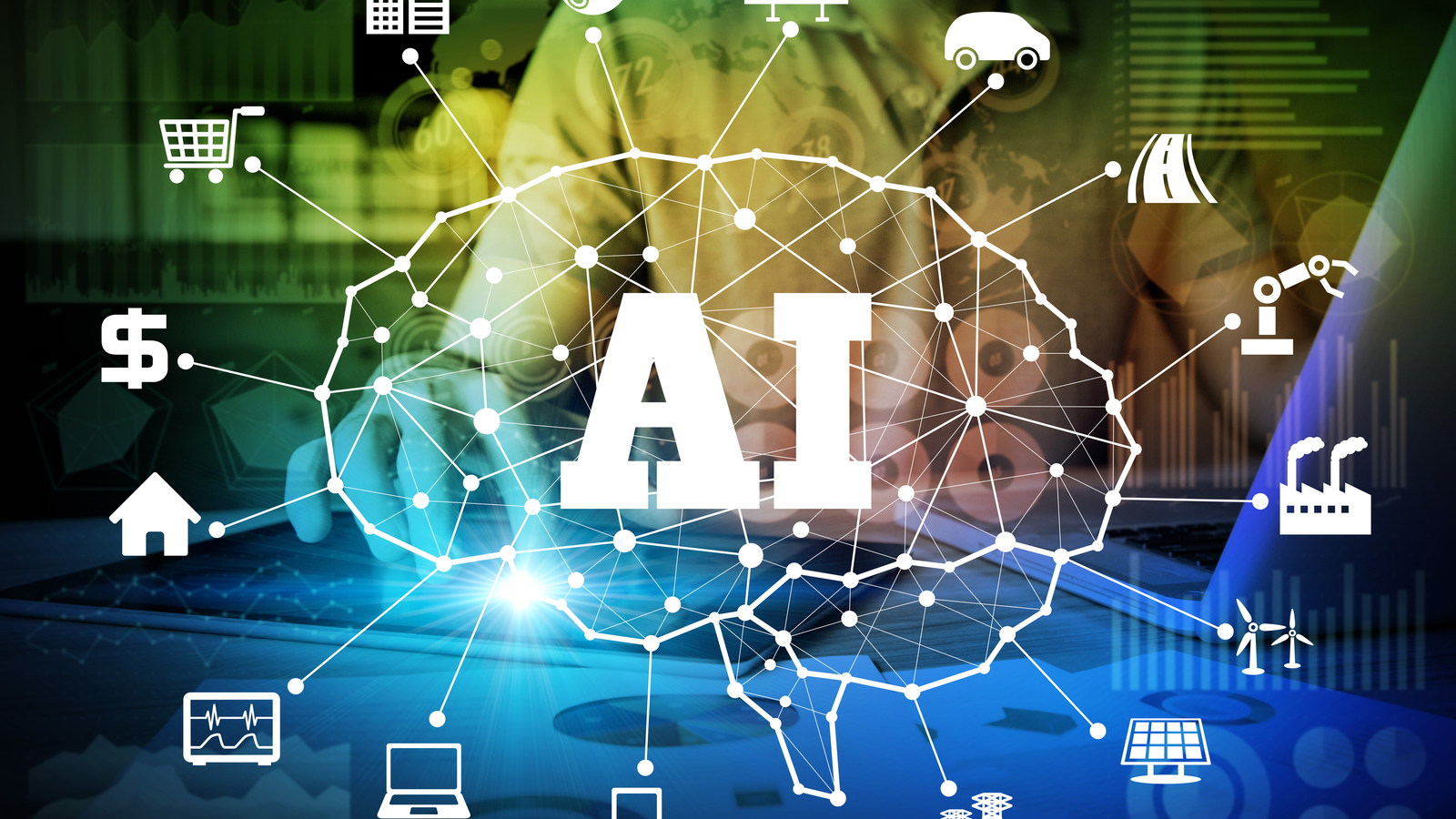 The last time I wrote about C3.ai (NYSE:AI) was on June 14, two days before the provider of enterprise-scale artificial intelligence (AI) application solutions announced a new partnership with a subsidiary of Singapore Telecommunications (OTCMKTS:SGAPY). Since the announcement, AI stock has moved almost 7% higher. 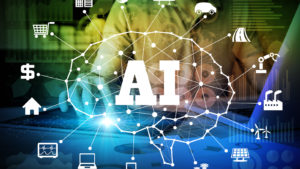 I’m on record stating that if you can buy AI under $60, you should. Now trading around $61 as of time of publication, it wouldn’t shock me to see it above $70 in short order. Certainly, the partnership with Singtel shows C3.ai is making great strides within large organizations.

Recently, an article from The Logic, an excellent Canadian publication for technology-focused news and opinion I subscribe to, discussed the increased oversight of retail trading.

I, for one, believe C3.ai could be a big part of the solution. Here’s why.

Joe Schmitt is the CEO of Toronto-based Neo Exchange, a Canadian fintech company that’s both a stock exchange and a provider of investment-related vehicles for private placements, etc. Launched in 2015, Neo has become a top-notch competitor to the Toronto Stock Exchange (TSX).

In a recent interview with The Logic, Schmitt discussed the problems he sees from the excessive promotion of stocks through social media.

“Regulators need to create more transparency and also ensure proper education, and then seek to identify if there is some fraudulent behaviour there also,” Schmitt told The Logic.

“I would not be surprised that in certain cases it’s fraudulent and that someone is sitting on a position, talking it up, pushing people to bring the price up, and then [making] a solid gain on it while others are generating losses.”

That’s a polite way of saying the pump-and-dump is alive and well and living on Reddit, as well as other places.

Not everybody is convinced there’s a problem, including John McKenzie, the head of the TSX. But, of course, being the biggest stock exchange in Canada, he’s got a vested interest in sucking up to the regulators.

The head of the Canadian Securities Exchange — where a lot of Canadian cannabis companies trade — believes that there’s an issue but doesn’t think regulators have the human resources to monitor this kind of activity. And he’s not the only one.

“It would be extremely resource-intensive to parse through individual trades for meme stocks to find instances of illicit behaviour, and it’s difficult to separate naive trading from intentional manipulation,” The Logic’s Jon Victor reported University of Toronto law professor and securities regulation expert Jeff MacIntosh saying.

ZDNet contributor Tiernan Ray did a good job in November 2020, just before AI stock going public, to explain what C3.ai could bring to the table in the fight against fraudulent social media posts by retail investors and anyone else looking to move a stock’s price in one direction or another.

“What C3.ai has invented is a set of building blocks for putting together a system to analyze data coming from a variety of signals, including traditional databases, but also Internet signals such as social media, and, perhaps most important, sensors, including the kinds of sensors industrial companies might build into equipment in the field that they want to monitor,” Ray stated last November.

So, if the Ontario Securities Commission or the Securities Exchange Commission (SEC), or any other regulatory body was serious about tracking social media, it could use C3.ai’s building blocks to monitor social media through its various data-gathering applications.

Ray stresses that the company’s AI component isn’t anything special. Rather, it is the end-to-end Platform-as-a-Service (PaaS) solution that brings in the customers.

“We believe the C3 AI Suite is the only end-to-end Platform-as-a-Service allowing customers to design, develop, provision, and operate Enterprise AI applications at scale,” stated C3.ai in its prospectus.

The Bottom Line on AI Stock

In June, I was confident that a buy in the $50s would make investors a whole lot of money over the next 18 to 24 months. Now that it’s hovering right around $61, I don’t think anything’s changed.

“In fiscal 2020, the company’s subscription revenues had an 80% gross margin, 300 basis points higher than a year earlier. It lost $11.2 million less from its operations this past year despite a 16% increase in overall subscription revenues. Also, it used 39% less cash from operating activities in the past year,” I wrote on June 14.

“The business is headed in the right direction.”

A patient investor will make money on AI stock. CEO Tom Siebel will make sure of it.