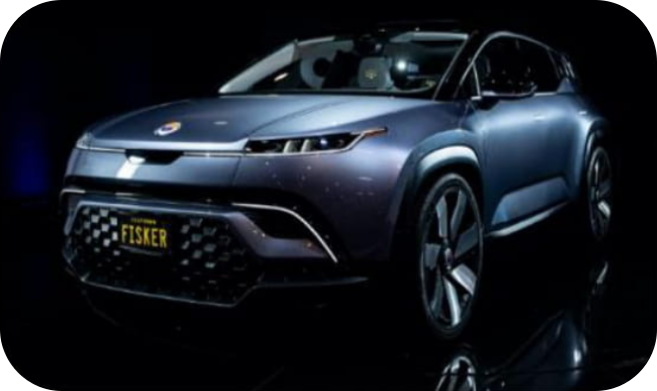 Fisker (NYSE:FSR) announced on Nov. 19 that it won a ZEVAS Award — the zero-emission awards at the Los Angeles Auto Show — for the best crossover vehicle under $50,000. FSR stock jumped more than 5% on the news. 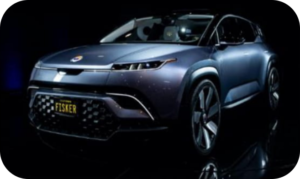 This is the latest piece of good news for long-time investors. In the last month alone, FSR is up more than 45%. Trading above $20 as I write this, I expect this to be the first of many awards for the Fisker Ocean in 2022 and beyond.

I mean, have you looked at the pictures? It’s a beauty.

At its highest level since March, I believe the days of trading near $10 are in the rearview mirror. If you’ve got a 24 to 36 month holding period, buying at current prices won’t kill you. That said, if you can buy some of its stock in the high teens, you should do so.

FSR Stock Struggles to Stay Above $20

Over the past 52 weeks, Fisker’s share price has jumped above $20 on four occasions. Unfortunately, all four times, it’s fell back down into the teens. That’s not a bad thing. Ultimately, it will pull together enough buying pressure to keep it above $20.

I suspect that the time will come when it starts delivering vehicles.

As its Nov. 17 press release revealing the production-ready Fisker Ocean stated, it will start production in Austria at Magna International’s (NYSE:MGA) carbon-neutral factory in November 2022.

When you combine the Fisker Ocean Ultra’s price tag of $49,999, with the fact it’s expected to do 0 to 60 miles per hour in under four seconds, and will be able to travel 340 miles on a single charge — Los Angeles to San Francisco is approximately 383 miles — it’s easy to get excited about Fisker’s potential.

Further, when you compare Fisker to competitor Rivian (NASDAQ:RIVN) valued at $105 billion with zero revenue, it does make you wonder if Fisker is being penalized for their CEO’s history. He’s already had one kick at the can with Fisker Automobiles and their Karma luxury sedan. The luxury sedan launched in January 2008, and officially died less than five years later in 2013.

Fisker Could Race to New Highs

InvestorPlace’s Bret Kenwell recently stated that Fisker stock could race to new highs due to the general enthusiasm surrounding electric vehicles at the moment. Further, with a 2023 sales estimate of $2.2 billion, its forward price-to-sales ratio of almost 3x could prove to be quite the value in two years.

On Nov. 2, Fisker announced another piece of the production puzzle, signing a supply agreement with Contemporary Amperex Technology Co. Ltd. (CATL). The Chinese company will supply two batteries. The first will use a lithium iron phosphate (LFP) chemistry which will be less expensive and provide less range. And the second, will be a more expensive battery and will have a nickel-manganese-cobalt (NMC) chemistry which should provide a greater range.

“Securing this supply agreement with CATL is another important step in the development of the Fisker Ocean and achieving our battery performance objectives,” said CEO Fisker. “By utilizing multiple chemistries and designing an extremely efficient pack, we will be able to achieve our targeted driving range for the Fisker Ocean Sport and bring segment benchmark-driving range to the longer-range versions of Fisker Ocean.”

As my colleague stated, Fisker remains a speculative investment because it won’t generate any actual revenue until 2022. Further, the competitive landscape gets more challenging by the day. Not every EV startup is going to make it to the 2030s and beyond.

The battery announcement is another sign that Henrik Fisker and his team have their act together. I continue to watch with interest as it moves toward actual production this time next year.