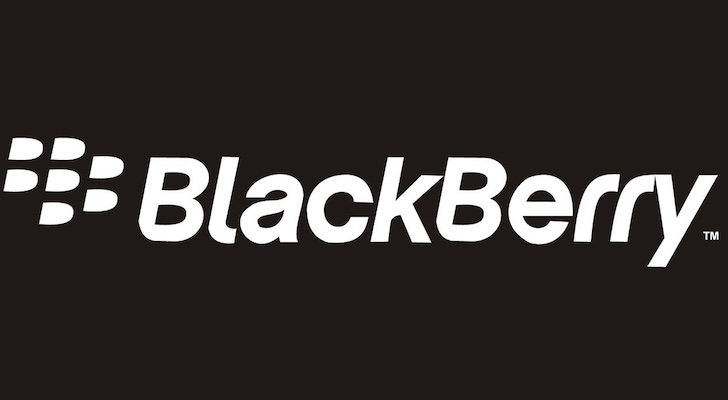 I last wrote about BlackBerry (NYSE:BB) in early September, saying there was more to it than its meme stock status. Since then, BB stock has tumbled around 13%. But I still believe in it as an investment, provided you have the patience to wait for the company to find its footing. 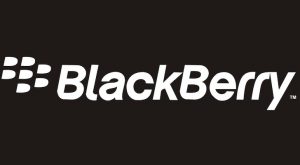 BlackBerry beat analysts’ revenue expectations when it reported in late September, causing shares to pop nearly 11% in a single day before turning lower. Over the past three months, BB stock has been running into resistance around $11.50 to $12.

Although no longer a household name, BlackBerry is a large company with a fairly long operating history. Furthermore, it operates in two industries with massive long-term secular growth trends: cybersecurity and the Internet of Things.

While the company reported better-than-expected revenue of $175 million for its fiscal second quarter, ended Aug. 31, that marked a 32% decline from a year ago.

Net losses also widened compared with a year ago to $144 million, or 25 cents per share, from $23 million, or 4 cents per share. However, the company’s adjusted per-share loss of 6 cents was better than the 7 cents analysts were predicting.

So, it’s easy to see why investors’ initial enthusiasm didn’t stick. However, BlackBerry recently reorganized its operating segments, giving us a clear picture of the revenue breakdown. The three segments are cybersecurity, Internet of Things (“IoT”), and licensing and other.

Revenue from the cybersecurity segment held steady compared to a year ago, at $120 million. This segment is by far the company’s biggest sales driver, accounting for more than two-thirds of revenue generated in the most recent quarter.

The IoT segment accounted for about 23% of sales, or $40 million. This was up 29% from a year ago. Meanwhile, licensing revenue fell sharply from $108 million a year ago to $15 million in the recently reported quarter.

The dropoff in licensing revenue is not surprising. The patent licensing business is basically BlackBerry monetizing its legacy business and global patent portfolio. BlackBerry has said it’s negotiated the sale of the non-core and legacy portion of its patent portfolio, although it has not named the price or the acquirer yet.

I expect a large infusion of cash in the near future from this sale. More importantly, the revenue breakdown makes it clear BlackBerry is shifting its focus to two industries in the midst of long-term secular growth trends.

BlackBerry is Betting Big on Cybersecurity

While BlackBerry posted an adjusted operating loss of $30 million for its fiscal second quarter, the company is in pretty good shape liquidity-wise. BlackBerry ended the quarter with total cash, cash equivalents, short-term and long-term investments of $772 million. It also generated $12 million in net cash from operating activities.

Having cash is important as I expect the company to continue posting losses in the near future. The main focus right now for BlackBerry, and rightly so, is growth, especially for its cybersecurity division.

The cybersecurity market presents a huge and growing market opportunity for BlackBerry. According to Grand View Research, the cybersecurity industry is expected to grow at a compound annual rate of 10.9% through 2028, from an estimated $179.96 billion this year to $372.04 billion.

BlackBerry has a good chance of claiming a large portion of this market, as its software has the capability to go head to head with the best in the industry, thanks in part to some recent partnerships it’s formed.

The company recently hired industry veteran John Giamatteo as president of its cybersecurity business. Giamatteo was the former president of McAfee (NASDAQ:MCFE) and has a lot of experience tackling growth initiatives. This makes him a good fit as the company seeks to capture a bigger piece of the pie.

The Bottom Line on BB Stock

I continue to like BlackBerry’s growth prospects and think BB stock is a good buy for long-term investors. The company’s shifting focus to cybersecurity and the Internet of Things should benefit shareholders, leading me to believe there’s plenty of upside left in the shares.

On the date of publication, Joseph Nograles did not have (either directly or indirectly) any positions in the securities mentioned in this article. The opinions expressed in this article are those of the writer, subject to the InvestorPlace.com Publishing Guidelines.

Joseph Nograles is a part-time freelance copywriter focused on the financial industry. He has worked in a wide variety of industries from tech to consulting with one of the “big four.” He has always enjoyed analyzing businesses and has been a CFA charterholder for nearly a decade now.