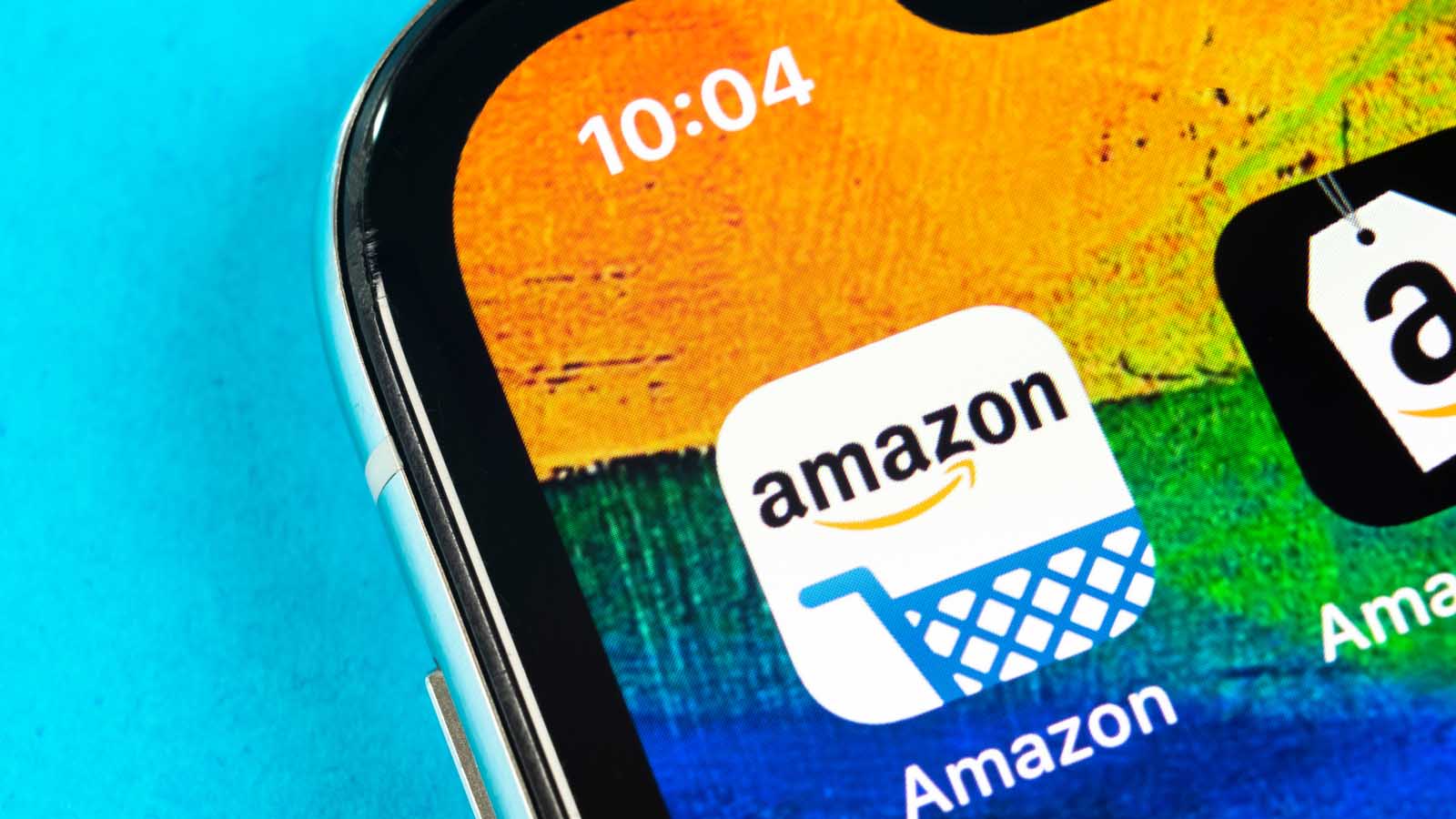 Amazon (NASDAQ:AMZN) stock has been in a sort of free fall for the past several months. I suspect that it may be at a point where investors can begin accumulating it. One reason is that I foresee that AMZN stock will stage a rebound sometime this quarter or in the spring. 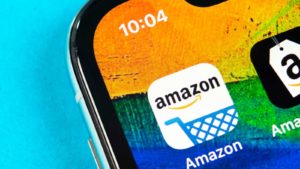 However, once the company issues its upcoming earnings, I suspect that AMZN stock could make a rebound. Let’s look at this further.

Where Things Stand at Amazon.com

Amazon is likely to release its fourth-quarter (Q4) earnings report sometime before the end of this month. This is because it usually releases its quarterly earnings at the end of the month following the quarter-end.

More importantly, the release is likely to show a much higher free cash flow (FCF) figure than it did last quarter. In Q3, Amazon reported that its last 12 months (LTM) FCF fell to just $2.6 billion. This was substantially lower than its year-earlier Q3 LTM figure of $29.5 billion.

By the way, Amazon is one of the only large companies that reports its earnings this way. It likes to use a quarterly comparison of full-year FCF on a look-back basis over the prior 12 months.

One Time Costs and FCF

As I wrote last month, Amazon experienced a good deal of difficulty in operating costs. This is likely from the travails from Covid-19 and its effect on Amazon’s business. For example, its freight and shipping costs increased 20% on a year-over-year (YOY) basis in Q3.

Moreover, shipping costs were up 30% in Q2 and 57% in Q1. This goes a long way in explaining why the Q3 trailing-12-month (TTM) free cash flow figures were significantly lower. However, you can see that the YOY cost increases have been declining. This could mean that Amazon is adapting to these changes.

Therefore, I suspect that the Q4 might not show as great an increase in these costs. As a result, FCF margins might be better than expected, given the poor results in Q3.

So, Amazon could be at a low here in terms of its poor LTM FCF margins. Going forward, FCF margins might be at least 4.25%, half of the historical quarterly averages.

This is almost 10 times the $2.5 billion that Amazon made in LTM FCF during Q3. So, it represents a huge turnaround in the FCF. And remember, we are only using half of the normal 8.5% FCF margin for Amazon.

Where This Leaves AMZN Stock

So, investing in AMZN stock should provide at least a 20% average return over the next 2 years, and possibly much more. That is a very good return on investment for most investors, especially over the long-term.

On the date of publication, Mark R. Hake did not hold any position (either directly or indirectly) in the securities mentioned in this article. The opinions expressed in this article are those of the writer, subject to the InvestorPlace.com Publishing Guidelines.

Mark Hake writes about personal finance on mrhake.medium.com and Newsbreak.com and runs the Total Yield Value Guide which you can review here.

This is Why Roblox Stock Is Up 20% Today
What Crash? 10 Stocks to Buy That Are Gaining Momentum
Heavily shorted online used car seller Carvana surges nearly 25%, is halted several times
Why is Protagonist Therapeutics (PTGX) Soaring 90% Today?
Put-Call Ratio Definition